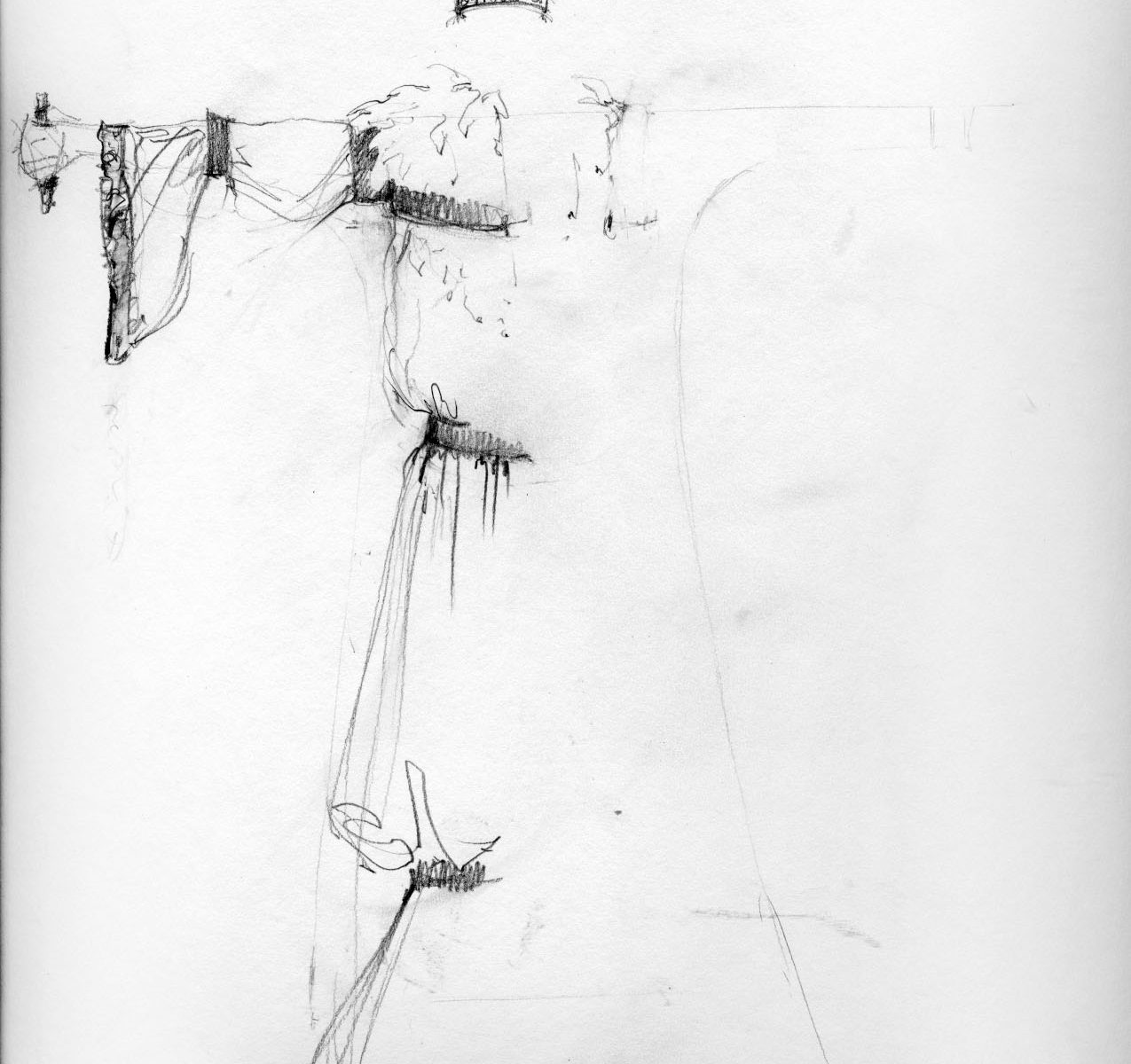 Until now scholars have had to rely on accounts of the aeronautics experiment written centuries after Ibn Firnas’ lifetime. The best known was by the 17th c. historian al-Maqqari. His account was subsequently rendered in a loose English version by the 19th century Arabist Pascual de Gayangos. These later accounts have presented scholars with a rather puzzling description of the experiment. Compare these late accounts here.

The rediscovery of a long-lost Arabic manuscript containing the earliest-known medieval description of the experiment offers a clearer account of the flight, composed much closer to Ibn Firnas’ lifetime.

This is what the manuscript reveals about the man and the experiment (see a transcription of the folio’s Arabic script in its entirety here):

[‘Abbas Ibn Firnas] was so full of ingenuity, creativity, originality and resourcefulness that he was attributed with the knowledge of magic and alchemy, and was often challenged on religious grounds. Some sheikhs said that he managed to launch himself into flight. He clothed himself in feathers [fastened to light colored] silk and spread for himself (madda)[1] two wings of calculated structure[2], with which he was able to rise in the air. He flew from the vicinity of Rusafa, moved through the air and then circled until he landed in a place far away from where he departed. But this landing went poorly when he hurt his tailbone. He had not managed the landing very well. He did not take into account that a bird, when landing, does so on its tailhead, which he [neglected].[3]

The account appears in a unique Arabic manuscript copy of the Cordoban court chronicle, preserved today in the Real Academia de la Historia in Madrid. [4]  Although scholars have yet to establish a secure date for the manuscript, its size, appearance, and script appear to be in keeping with other Arabic manuscripts produced in medieval North Africa and the Iberian Peninsula. The account was likely composed in the 10th century and compiled in the chronicle by the celebrated historian Ibn Hayyan (born 987-8 AD in Córdoba),[5] making the Madrid manuscript possibly the earliest surviving historical evidence for this celebrated medieval aeronautics experiment.

The manuscript provides important details missing from or unclear in the later versions by al-Maqqari and Pascual de Gayangos. Most significantly, the reference to two wings and to rising and movement through the air together suggest a fixed-wing device (and not one whose wings moved or flapped) capable — even if briefly — of what today would be described as lift and a sustained glide.  [6]

[6] By contrast, Richard Hallion, in Taking flight: inventing the aerial age from antiquity through the First World War (Oxford UP, 2003,11-12) proposed that Ibn Firnas probably did not achieve a flight, but rather a kind of medieval parachute drop, using a cloak.